While operating the “Meals on Wheels” for pensioners from the Nelson Bay R.S.L. Memorial Club the volunteers noticed that a significant proportion of our older residents and in particular Veterans were finding difficulty in coping with the many domestic tasks associated with normal urban living. The plight of these senior citizens was made more distressing by the knowledge there was nowhere in the Council area they could find accommodation compatible with their age and disabilities.

The President of the Memorial Club, Mr Bernie Thompson, sought the advice of a group of residents and a Committee (which later became the non-profit Company) was formed to provide accommodation and care for the aged and infirm of the area. The first objective was to build a Hostel for the needy aged residents of the area, which would be funded by public donations, contributions from the R.S.L., Council and Commonwealth subsidy.

Residents would pay a percentage of their pension in return for fully serviced motel style accommodation with all meals and nursing services.

Because the project would have required the people of the Shire to contribute about $600 000, the Committee sought alternative means of raising this sum. They found that similar projects in other areas obtained funds by building small self-care villas for retired residents from whom a donation, in addition to the fee covering costs of construction of the villa, was obtained and used the Commonwealth subsidy to build a Hostel and Nursing Home. It was decided to build a number of modest self-care villas for aged residents whom, although not wealthy, could afford to meet the cost of the planned Hostel and ongoing care facilities. 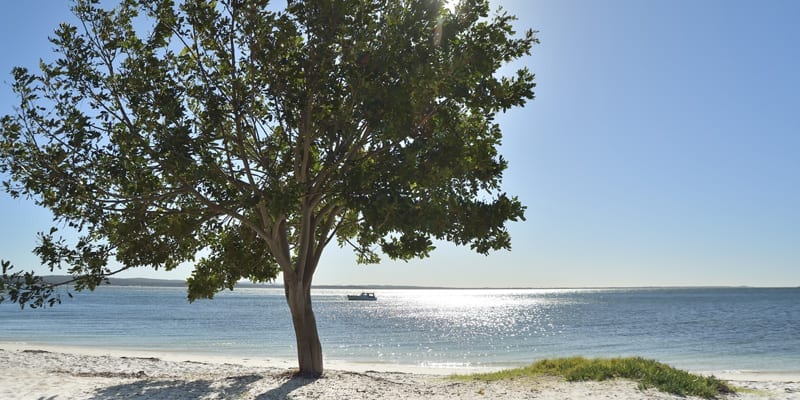 With the donations from the villas, the R.S.L., a grant of land from the State Government, a grant of $250 000 from the shire of Port Stephens and with some capital input by the Federal Government for the construction of the Hostel and Nursing Home, the villages were created.